Read! Allah said to all of Man:

I created the jinn and humankind only that they might worship Me. (Quran 51:56) 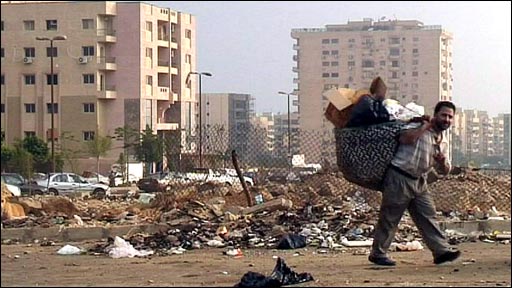 And the LORD spake unto Aaron, saying, “Do not drink wine nor strong drink, thou, nor thy sons with thee, when ye go into the tabernacle of the congregation, lest ye die: it shall be a statute for ever throughout your generations. And that ye may put difference between holy and unholy, and between unclean and clean; and that ye may teach the children of Israel all the statutes which the LORD hath spoken unto them by the hand of Moses.” <Leviticus 10 (line 8 to 11)>

In the passage above, the Lord spoke to Prophet Haron (as), forbidding wine for him and his sons, forever down the generations, for it is unholy and unclean (exactly what Maulana said above).

And the swine, because it divideth the hoof, yet cheweth not the cud, it is unclean unto you: ye shall not eat of their flesh, nor touch their dead carcass. <Deuteronomy 14 (line 8)>

There are many more example, I have chosen one example to illustrate each point that Maulana made.

This Suhbah can be watched at www.Saltanat.org, choose from the menu on the right, “Sohbat 05. Nov 2010.” There is a CC button next to the Volume control at the bottom of the screen to choose choose subtitles in eight languages, choose from Arabic, Bahasa Indonesia/Melayu, German, English, Spanish, Italian, Russian and Turkish. During Live Suhbahs, the buttons at the top provide Live Audio Translations into other languages. Should the video no longer be there, please look for it under the video archives of the Saltanat TV site. Saltanat TV is the Official Site of Maulana Shaykh Nazim that is sanctioned and approved by him personally.

Do register as a member of this site, so that we can update you by email, each time there is a new Post. You may also follow us on Twitter, we are SufiHub. Feel free to re-post the Suhbahs anywhere you like. However, please acknowledge the source of this Suhbah as recent.sufihub.com, so that readers may also browse other Summaries here. posts must be produced in full. Not to be used for any Commercial purposes and not to be published without consent from SufiHub.

This entry was posted in Maulana Shaykh Nazim's Suhbahs and tagged dunia @en. Bookmark the permalink.