All honour and glory belongs to the Lord, so one cannot find this from being hailed by fellow creation.

O ye Children of Adam! Let not shaitan seduce you in the same manner as he got your parents out of the Garden, stripping them of their clothing, to expose their shame: for he and his tribe watch you from a position where ye cannot see them: We made the Evil ones friends (only) to those without Faith. (Quran 7:27)

Allah commands justice, the doing of good, and liberty to kith and kin, and He forbids all shameful deeds, and injustice and rebellion: He instructs you, that ye may receive admonition. (Quran 16:90) 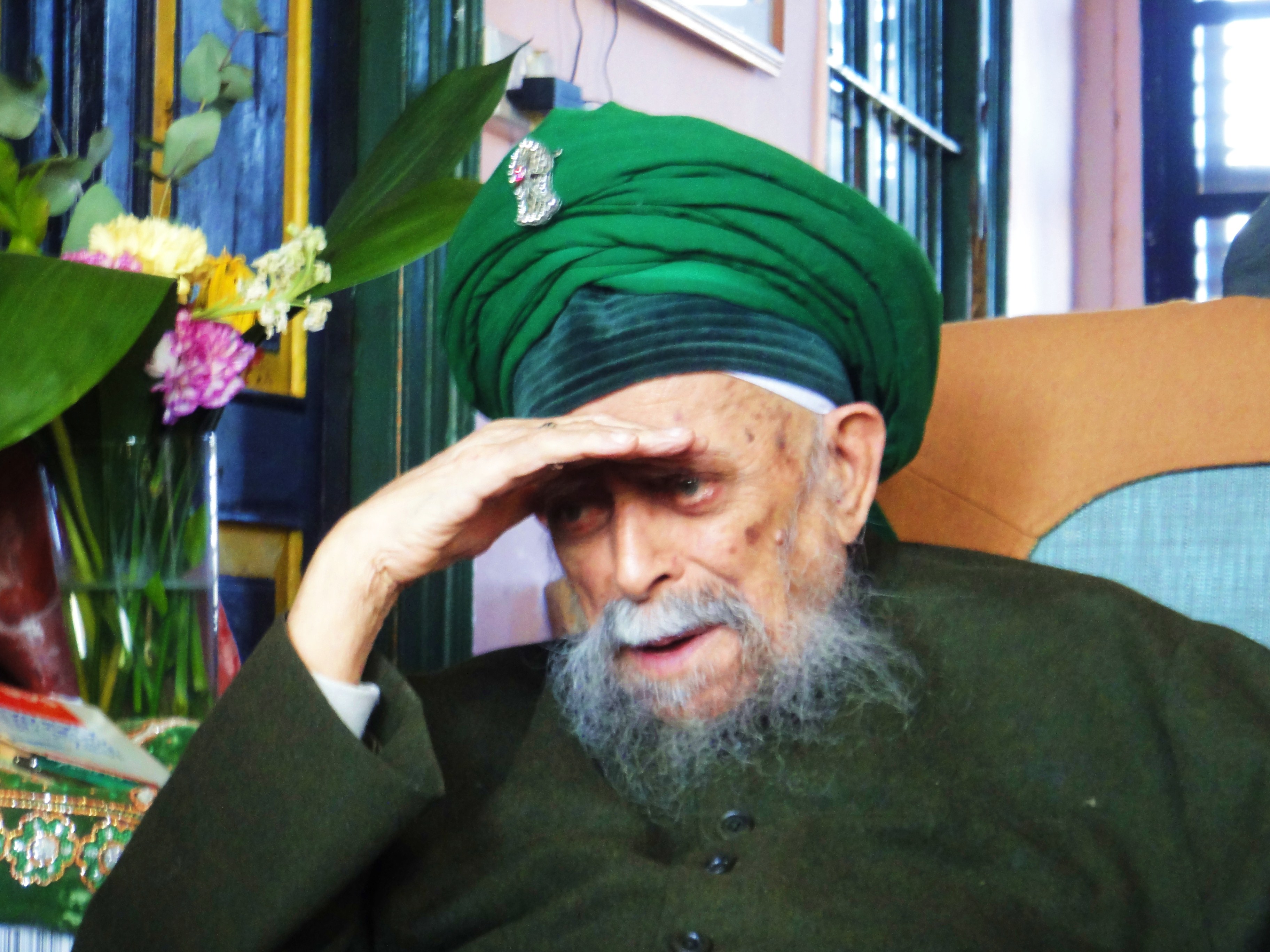 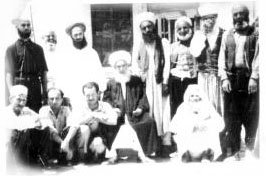 Shaykh Abdullah ad-Dagehestani with murids in Damascus. Shaykh Nazim is to the right of Grandshaykh and Shaykh Hussein is to his left.

The day when wealth and sons avail not (any man) except him who bringeth unto Allah a pure and sound heart. (Quran 26:88-89)

Verily among those who followed his Way was Abraham. Behold, He approached his Lord with a pure and sound heart. (Quran 37:83-84) 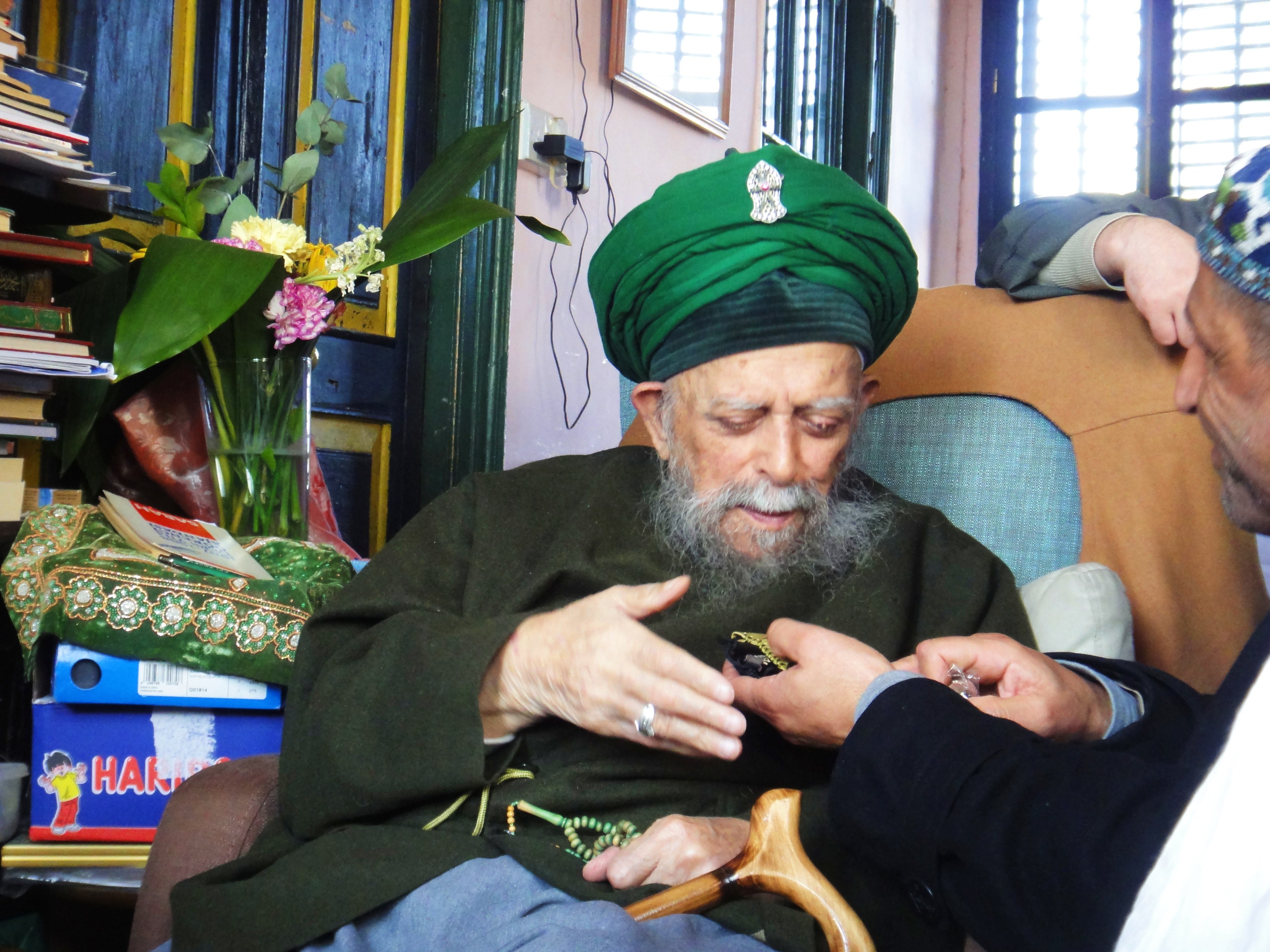 Maulana sharing a light-hearted moment with us when we visited him on the 11th of March this year. He just oozes so much love! He once said, "We never turn anyone away from our door, for when he comes, we know Who sent him."

This 43 minute Suhbah in English can be viewed at www.Saltanat.org, Click here to watch the Suhbah, and pick Juma Sohbat 01 April 2011 (en) from the side menu. There is a Subtitle button next to the Volume control at the bottom of the screen to choose from eleven languages – Arabic, Bahasa Indonesia/Melayu, German, English, Spanish, Italian, Russian, Mandarin, Dutch, Italian and Turkish. Click the Audio button for a live translation into the different languages. Should the video no longer be there, please look for it under the video archives of the Saltanat TV site.

This entry was posted in Maulana Shaykh Nazim's Suhbahs and tagged Day of Promises, Love, mureed, servanthood. Bookmark the permalink.