Arrange your life, as He likes it, not as you like it

Allah will punish him with a mighty Punishment. (Quran 88:24)

Have they not travelled through the earth, and seen what was the end of those (previous ummahs) before them? Allâh destroyed them completely and a similar fate awaits the disbelievers (of this ummah). (Quran 47:10)

So when they took pride in that which they had been forbidden, We said unto them: Be ye apes despised and loathed! (Quran 7:166)

Say (to the people of the Scripture): “Shall I inform you of something worse than that, regarding the recompense from Allâh: those (Jews) who incurred the Curse of Allâh and His Wrath, those of whom (some) He transformed into monkeys and swines, those who worshipped Tâghût (false deities); such are worse in rank (on the Day of Resurrection in the Hell¬fire), and far more astray from the Right Path (in the life of this world).” (Quran 5:60) 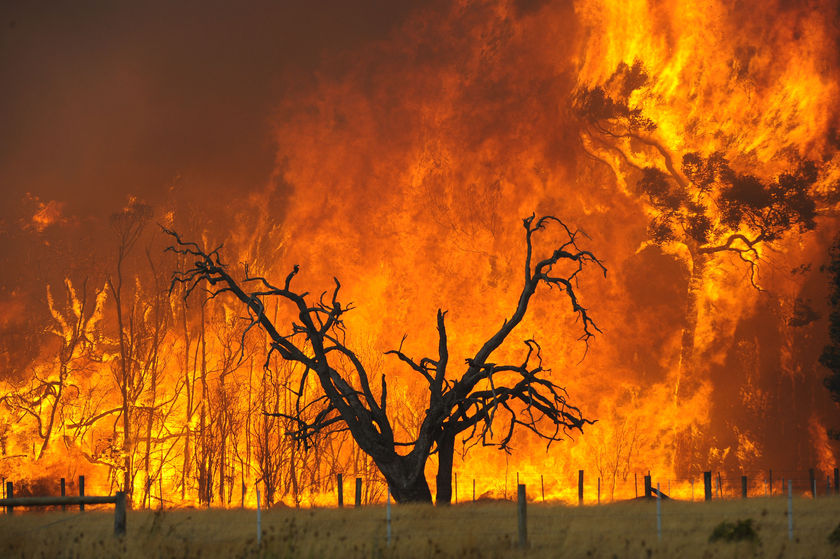 O Ye who believe! enter into Islam wholly (completely), and follow not the foot steps of the Satan, verily he is unto you an enemy manifest. (Quran 2:208)

Ye have indeed in the Messenger of Allah a beautiful pattern (of conduct) for anyone whose hope is in Allah and the Final Day, and who engages much in the praise of Allah. (Quran 33:21)

If you would like to listen to the actual Suhbah by Maulana Shaykh Nazim when it was recorded, please click here. Once at the site, please click on the Sohbat 08 Oct 2010.

This entry was posted in Maulana Shaykh Nazim's Suhbahs and tagged redha, submit. Bookmark the permalink.