Questions that will change your life forever

Questions that will change your life forever

In his quiet, humble, calm and unassuming way, Mawlana had in fact summarized our entire worldly journey, for one who seeks to do it in safety. 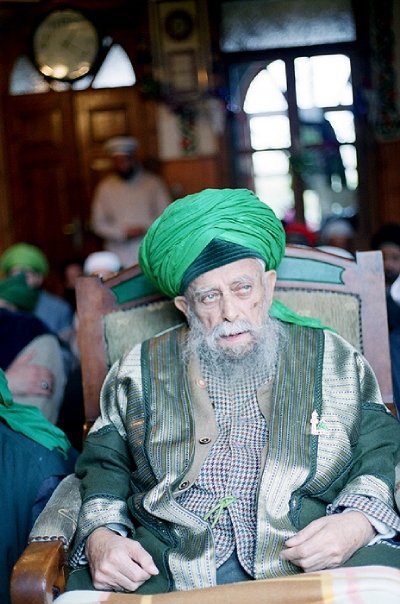 How do we attain safety?

Keep on the straight path, the ṣirāṭal mustaqīm. And what is this straight path? It is the path of servanthood, make sure every action of yours, is that of a servant, just like Rasūlullāh (saw).

Who shall lead/guide me on that path?

The ṣādiqīn (true ones), be with them always.

How do I keep from straying off that path?

Always ask your conscience, it will guide you on every matter.

Who will stand in my way, who will block my way along this path, whom should I be careful of?

Your mortal enemy, Shayṭān; he will strive to take your feet off that path. Strike him with your Divine Sword, it never fails.

What should I do, now that I have found my way?

Preach to others, share this knowledge with them, so that they learn the answers to all these questions.

These are truly life changing lessons, if only you understand.