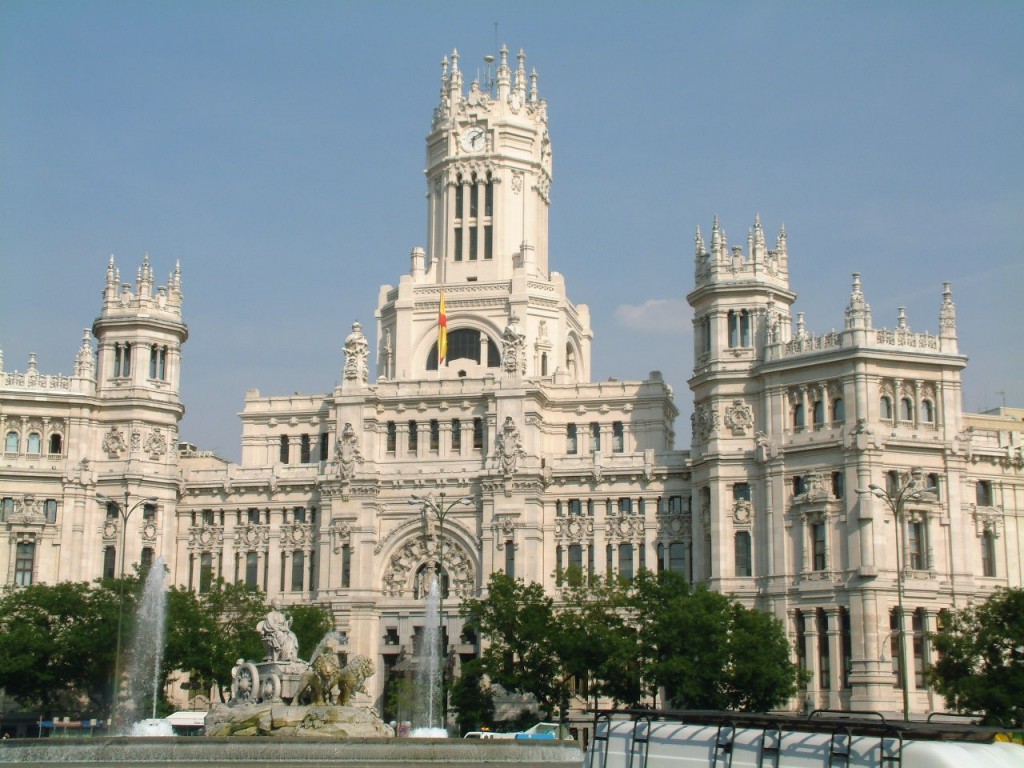 This entry was posted in Suhba and tagged devil, dunia, Iblis, love of dunia, Mahdi, shaitan. Bookmark the permalink.