We begin with Bismillah hir-Rahman nir-Raheem, for any action that begins with Basmalah is supported by Allah, and will bear fruit.

In Surah Al-Fatihah, we begin with:

So everything in creation is praising Allah, and in everything around us, there are signs of His greatness which brings praise to Allah on our tongues. And all praise is due only for Him.

Allah said in the Qur’an:

Our Lord! Thou createdst not this in vain. Glory be to Thee! Preserve us from the doom of Fire. (3:191)

Nothing was created without a purpose. So it is important to draw lessons from every incident, and from every creation.

Perhaps there is none in our majlis today who can claim to have real faith. Real faith has real taste, like real fruits and real flowers. Plastic fruits and artificial flowers have no taste and no smell. One cannot taste the sweetness of faith, if it is an imitation faith.

To read something, or to know something, is not faith. Faith means to have belief, yaqeen, certitude in what we know. When Allah says:

Give us sustenance, for Thou art the Best of Sustainers. (5:114)

Do we really believe Him? Or are we still wrought with fears that we will not have enough for our worldly needs? How many humans spend their entire lives, doubting that Allah is truly their source of sustenance, and that He truly suffices for them?

Allah is Sufficient for us! Most Excellent is He in Whom we trust! (3:173)

True faith means having certainty in every Ayat that you read from the Holy Book, and in every hadees that you hear from Rasulullah (saw), without a shadow of a doubt! We must strive towards that goal, as Allah says:

And worship thy Lord until there cometh unto thee certainty. (15:99)

Prophets and Awliya strove to reach that real taste of Iman, and opened doors for their followers to taste of the same. It is meaningless to reach Iman after death, as mentioned in the following Ayat:

Our Lord! we have now seen and heard; so send us back (to dunia); we shall work righteously, verily we now believe with certainty. (32:12)

I shall end with a short story to highlight how weak our faith is.

The soldier said, “If what I hear about your generosity is true, let me see if you would give me your sword.” Sayyidina Ali (ra) immediately gave the enemy, his sword. The enemy soldier now said, “Who will defend you now against my attack?”

Sayyidina Ali (ra) calmly replied, “O ignorant man! If He so Wills, He will defend me. Neither you nor any one else can cause even the slightest harm to me. If death, which is sure to come, is destined for me now, by God, none can save me.” This reply impressed the soldier so much that he threw down the sword, glorified God and accepted Islam at the hands of Sayyidina Ali (ra).

Would we have given the enemy our weapon? Not in a million years! Yet we have all read this Ayat:

Say: “I have no power over any harm or profit to myself except as Allah willeth. To every People is a term appointed: when their term is reached, not an hour can they cause delay, nor (an hour) can they advance (it in anticipation). (10:49)

And despite reading the Qur’an regularly, and understanding its meanings, we don’t really believe yet in the revelations of the Almighty.

That is why, the final Surah in the entire Qur’an speaks of doubt:

From the evil of the whisperer (devil who whispers doubt into the hearts of men) who withdraws (from his whispering in one’s heart after one remembers Allâh) (114:3)

We are so blessed to be remembering our Shaykh today, Allahyarham Shaykh Zakaria. One who remembers Allah abundantly, Allah remembers him, and makes His creation remember him too – it has been a year, yet there is so much of him in your hearts still, you all remember him so dearly! One who forgets Allah, Allah forgets him, and no one remembers him with fondness when he is gone. 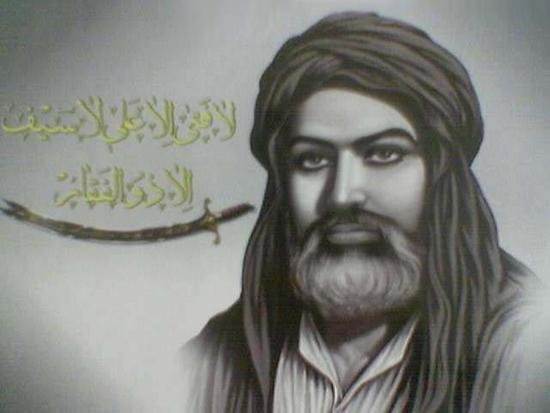