Four Divine Orders for all Mankind

Four Divine Orders for all Mankind

(Maulana addressed a Royal delegation from Jordan, on some very serious matters, based on inspirations he received on that blessed night of Friday. Though Maulana was speaking to that delegation, he stated very clearly that these warnings were for all, ‘from East to West, and from North to South, so warn them!’ I have included commentaries within the Summary itself, and these are in a different coloured font.)

Set forth to them by way of a parable the (story of) the Companions of the City. Behold! There came Warners to it. (Quran 36:13)

The (people) said: “Ye are only men like ourselves; and (Allah) Most Gracious sends no sort of revelation: Ye do nothing but lie.” (Quran 36: 15)

“And our duty is only to deliver the clear Message.The (people) said: “For us, We augur an evil omen from you: if ye desist not, we will certainly stone you, and a grievous punishment indeed will be inflicted on you by us.” ” (Quran 36:17-18)

And We sent not down against his People, after him, any hosts from heaven, nor was it needful for Us so to do. (28) It was no more than a single mighty Blast, and behold! they were (like ashes) quenched and silent. (29) Ah! alas for (My) servants! There comes not an messenger to them but they mock Him! (30) See they not how many generations before them We destroyed? Not to them will they return: (31) But each one of them all― will be brought before Us (for judgment) (32). (Quran 36:28-32)

A single blast, and they were burnt to ashes!

We have entered a Tunnel 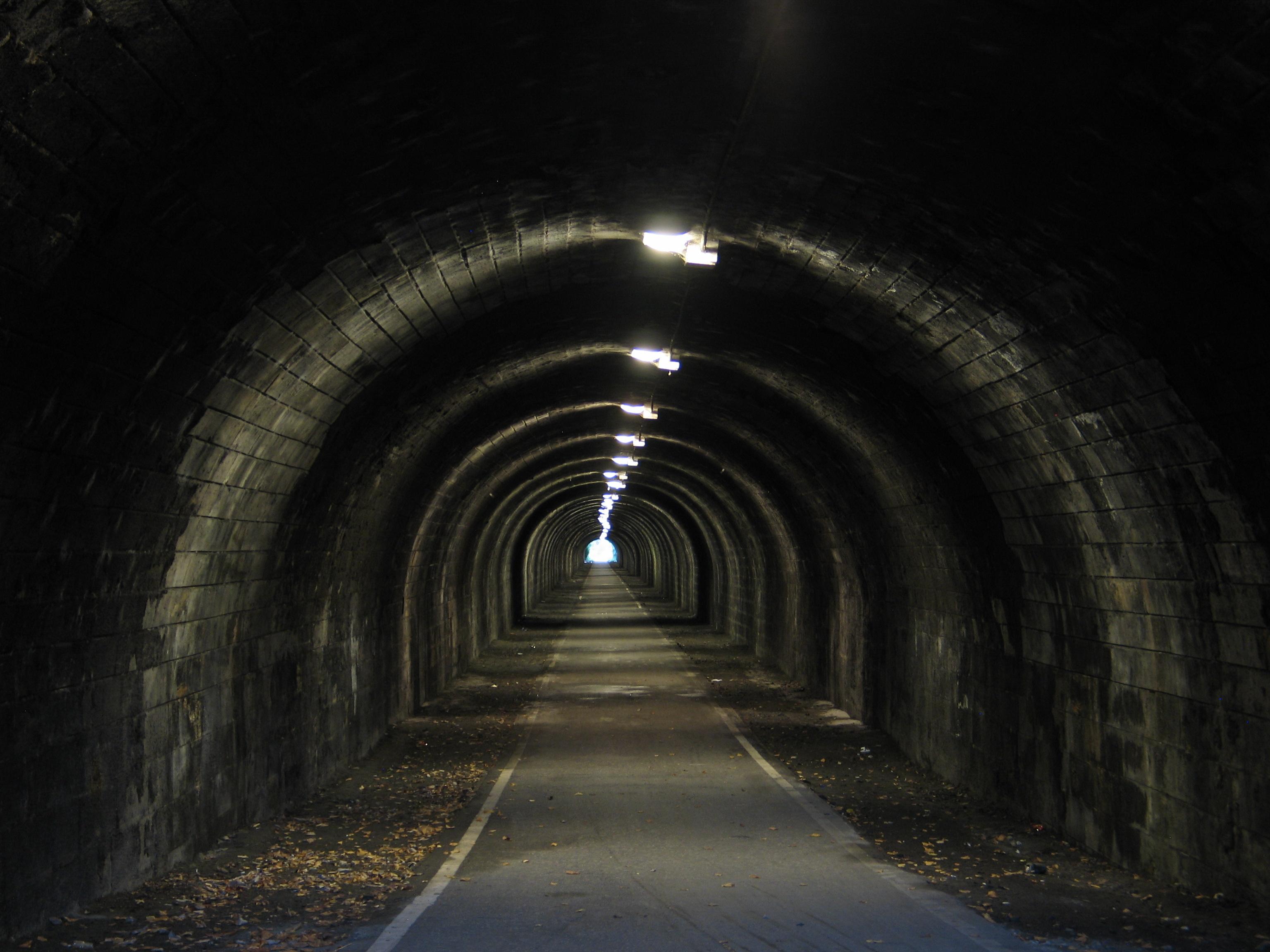 We are in the Tunnel of Subjugation now....

Why are we in a tunnel of catastrophes now?

How are we to make it through this tunnel alive?

Who are most at risk?

The First Order – return to your homes for safety

In Surah An-Naml, Allah taught us what the ant cried out to his followers:

One of the ants said, “O ants! Enter your homes unless Sulayman and his armies unknowingly trample you. (Quran, 27:18)

He said: Have no fear this day! May Allah forgive you, and He is the Most Merciful of those who show mercy. (Quran 12:92)

This First Order is especially for the youths

And stay quietly in your houses and make not a dazzling display like that of the former Times of Ignorance. (Al-Azaab, 33:33)

Nowadays, in this second period of Ignorance, one sees ladies everwhere, hanging around in the streets, in markets, and in offices. The one who permits them work, will also be held responsible.

In a nutshell, these are the instructions issued thus far:

But the transgressors among them changed the word from that which had been given them; so We sent on them a plague from heaven for that they repeatedly transgressed. (162) Ask them concerning the town standing close by the sea. Behold! they transgressed in the matter of the Sabbath. For on the day of their Sabbath their fish did come to them openly holding up their heads but on the day they had no Sabbath, they came not: thus did We make a trial of them, for they were given to transgression. (163) When some of them said: “Why do ye preach to a people whom Allah will destroy or visit with a terrible punishment?”― Said the preachers: “To discharge our duty to your Lord and perchance they may fear Him.” (164) When they disregarded the warnings that had been given them, we rescued those who forbade evil; but We visited the wrong-doers with a grievous punishment, because they were given to transgression. (165) When in their insolence they transgressed (all) prohibition, We said to them: “Be ye apes, despised and rejected.” (166) (Quran 7:162-166)

This Summary was compiled from a 20 minute Arabic Suhbah titled Warning, given on the 7th of April 2011, and it can be viewed here at www.Saltanat.org, There is a SUBTITLE button next to the Volume control at the bottom of the screen to choose choose subtitles in eleven languages, choose from Arabic, Bahasa Indonesia/Melayu, German, English, Spanish, Italian, Russian, Mandarin, Dutch, Italian and Turkish. Click the AUDIO button, for a translation into other languages. Should the video no longer be there, please look for it under the video archives of the Saltanat TV site.