If ye help not (your Leader) (it is no matter): for Allah did indeed help him; when the unbelievers drove him out: he had no more than one companion: they two were in the cave, and he said to his companion « Have no Fear, for Allah is with us »: then Allah sent down His peace upon him, and strengthened him with forces which ye saw not, and humbled to the depths the word of the Unbelievers. But the word of Allah is exalted to the heights: for Allah is Exalted in might, Wise. (Quran 9:40)

Allah had helped you at Badr, when ye were a contemptible little force; then fear Allah; thus may ye show your gratitude. Remember thou saidst to the Faithful: Is it not enough for you that Allah should help you with three thousand angels (specially) sent down? « Yea »― if ye remain patient and pious, and act aright, even if the enemy should rush here on you in hot haste, your Lord will help you with five thousand angels making a terrific onslaught. (Quran 3:123-125) 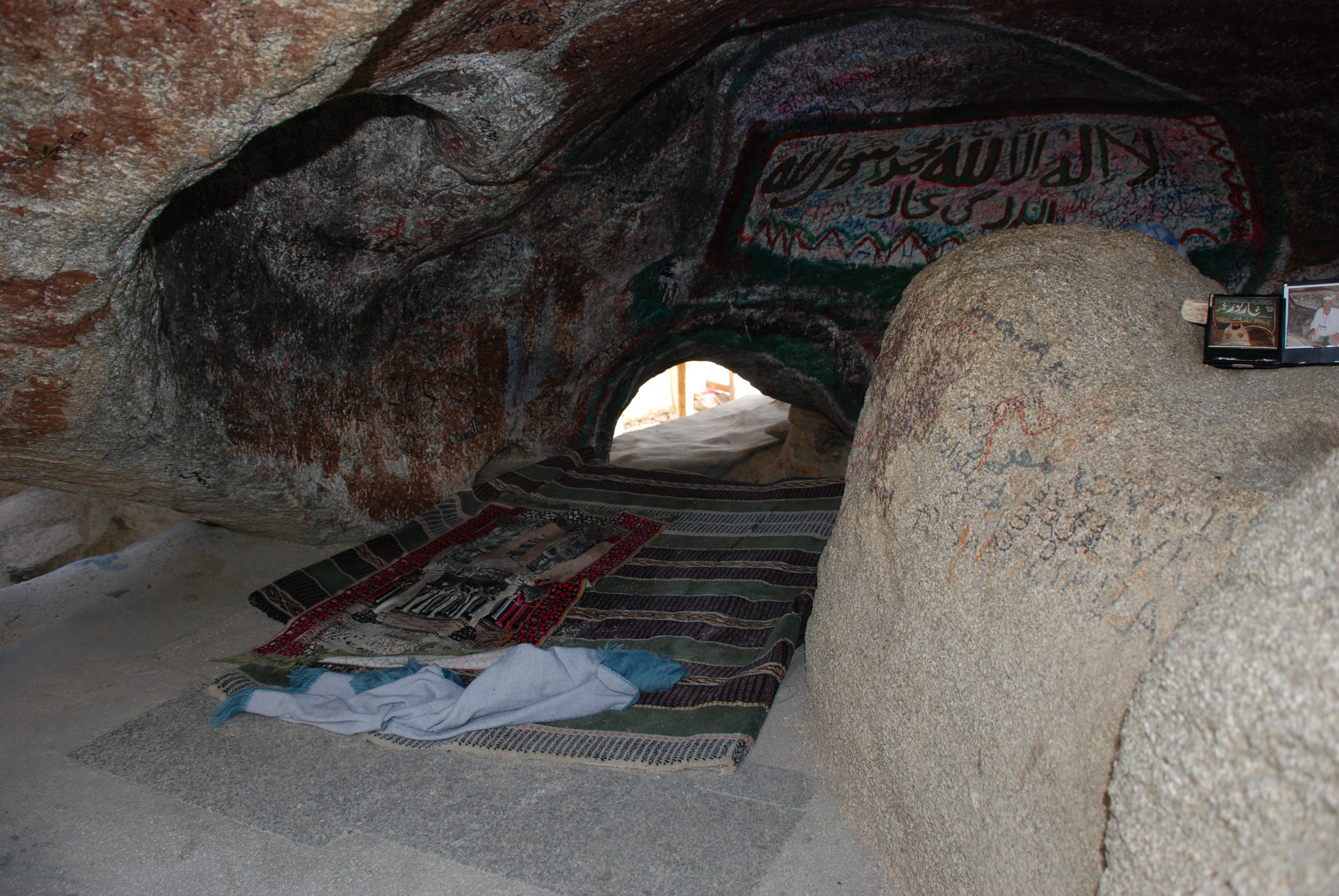 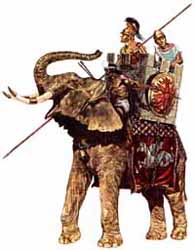