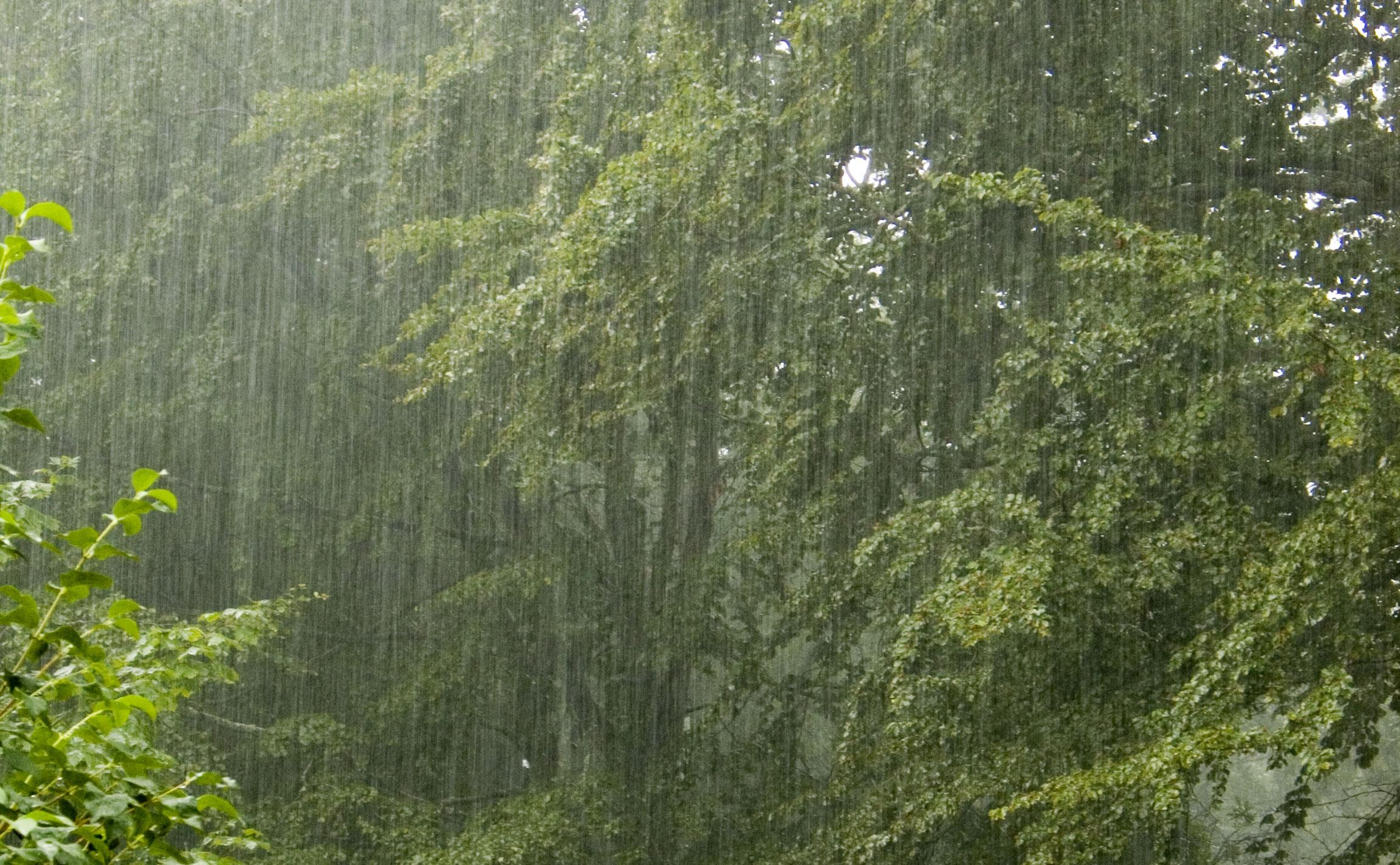 This entry was posted in Suhbah @it, Note and tagged April, honour, rain, Salaam, Salam, Scholars, titles. Bookmark the permalink.