Hast thou not turned thy vision to the Chiefs of the Children of Israel after (the time of) Moses? They said to a Prophet (that was) among them: „Appoint for us a king that we may fight in the cause of Allah.“ (Quran 2:246) 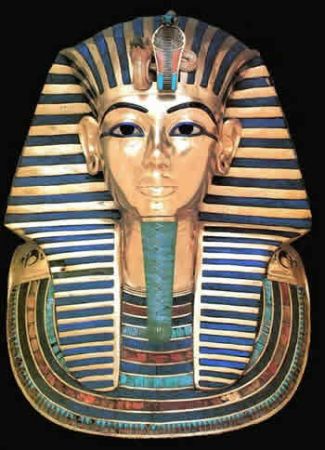