The Sad Song of the Flute

The Sad Song of the Flute

(This short video consists of two parts, the first 3 minutes is a musical performance with a strange instrument called a ‘hang‘, a porcelain wok-like device that produces haunting and relaxing sounds. Do watch it here, it is a mere 3 minutes, and is worth hearing, especially since the young performer is so earnest and delightful to behold.) 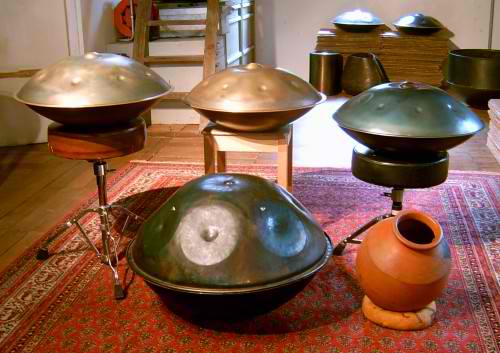 (there is no commentary)

(The next part of this video shows Maulana giving an insight into the sad, melancholic tunes produces by a flute-like wind instrument, called a ‘nay‘. It shows Maulana speaking after the performance has ended, the video recording does not actually show the flute performance itself. For the sake of simplicity, we shall use the word flute henceforth, as not many people know what a ‘nay’ is.) 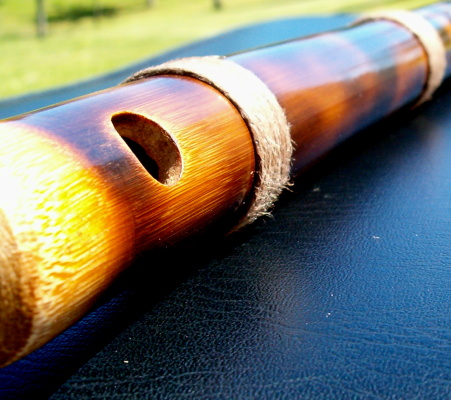 2) True Guides are Masters of the Hearts

This Summary is dedicated to the loving memory of dearest Sister Maryam Fatima, daughter of Shaikh Muhammad Baba Ishtiyaque (Maulana’s representative for UAE), who passed away hours before this Summary was posted. She was the sublime inspiration behind this Summary, for whilst she tasted the sweetness of reunion, we were left with the sadness of separation. May Allah bless her Soul eternally, and may her loved ones be bestowed everlasting tranquility, for the grief that they have borne so patiently. Ameen. Al Fatihah.

This 10 minute Suhbah in English can be viewed at www.Saltanat.org, Click here to watch the Suhbah. Saltanat TV is the Official Site of Maulana Shaykh Nazim that is sanctioned and approved by him personally.