The only Way Up, is to head Down

The only Way Up, is to head Down

(Though this Suhbah is directed mainly at Arab dictators like Ghaddafi and Assad, there is hidden within this powerful Suhbah, teachings to tame the dictatorial ego in each of us.)

“Did I not enjoin on you, O ye children of Adam, that ye should not obey Satan; for that he was to you an enemy avowed? (Quran 36:60)

You (oh dictators) were given the right to rule Allah’s servants, to cherish and nourish the beloved creatures of Allah, as best you can; not to abuse or kill them! Yet you behave as if you are not going to be called to Judgement in His Divine Court. “They are My servants,” Allah says, yet these cruel dictators, oblivious of the weight of responsibility placed on their shoulders, treat their citizens as if they were their servants. Hence Allah’s punishment is beginning to descend on the Islamic world, starting with Tunisia, Jazair, Libya, Egypt, Syria, Iraq, Turkey, Hijaz and Yemen. 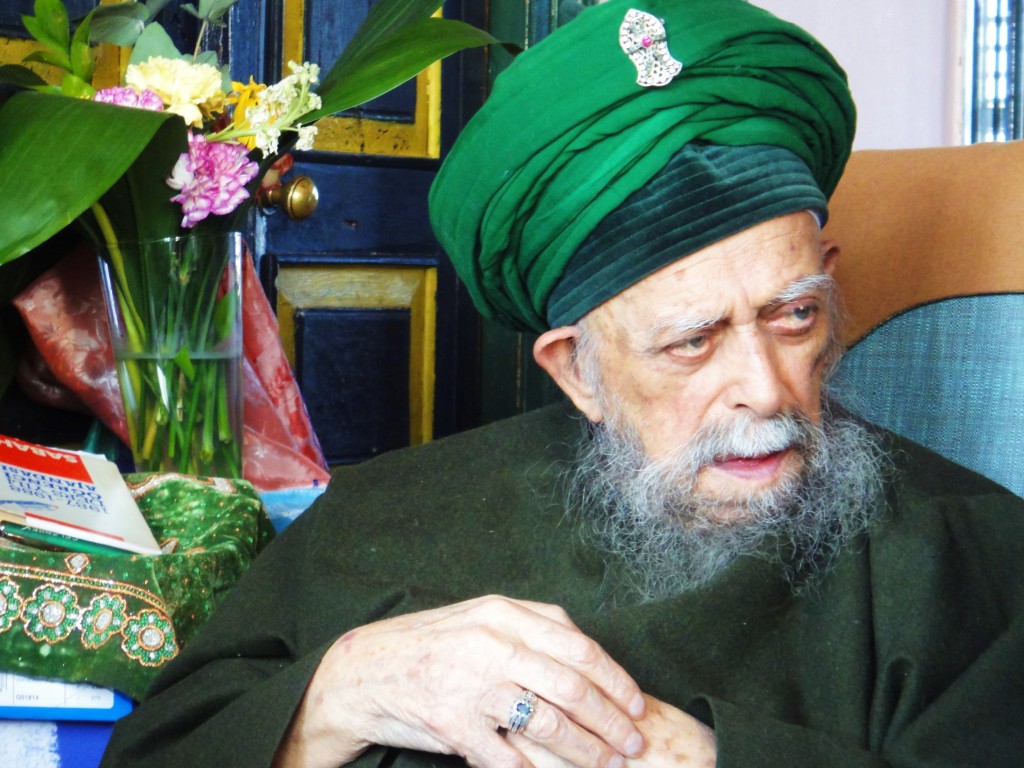 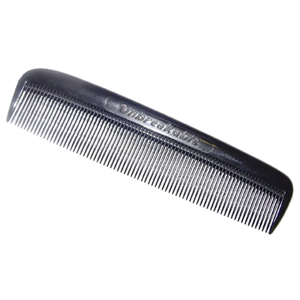 He (Allah Almighty) said: What hindered thee that thou didst not fall prostrate when I bade thee? (Iblis) said: I am better than him (Adam). Thou createdst me of fire while him Thou didst create of mud. (Quran 7:12)

So once Orkallisa Muhammad had reached that lowest point that he saw himself as the worst, he was witnessed by the Prophet (saw), and given the secret of the Naqshbandi Order! And that, was only the beginning of the Way! So what about all of us who are so proud of the little superficial knowledge that we have? We haven’t even begun the journey, masyaAllah, until we receive the secret from our Shaykh! And the only way to do that, is to lower ourselves, as the door to Allah is humility, as Shaykh Abdul Qadir Jilani (q) said. That is why Maulana has often quoted this Verse of the Quran, where Maryam (as) says:

Would that I had been a thing forgotten and out of sight (nameless/unknown)!” (Quran 19:23) 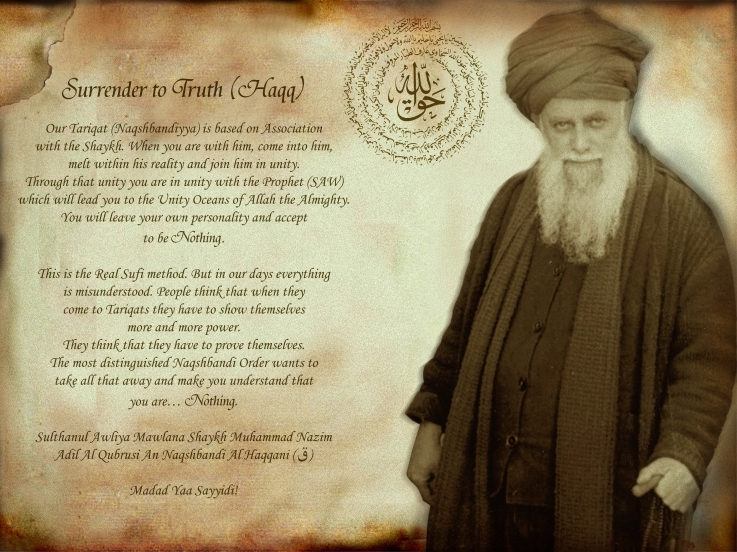 Tariqah trains you to be Nothing!

This 34 minute Suhbah in English can be viewed at www.Saltanat.org,Click here to watch the Suhbah. There is a Subtitle button next to the Volume control at the bottom of the screen to choose from eleven languages – Arabic, Bahasa Indonesia/Melayu, German, English, Spanish, Italian, Russian, Mandarin, Dutch, Italian and Turkish. Click the Audio button for a live translation into the different languages. Should the video no longer be there, please look for it under the video archives of the Saltanat TV site.