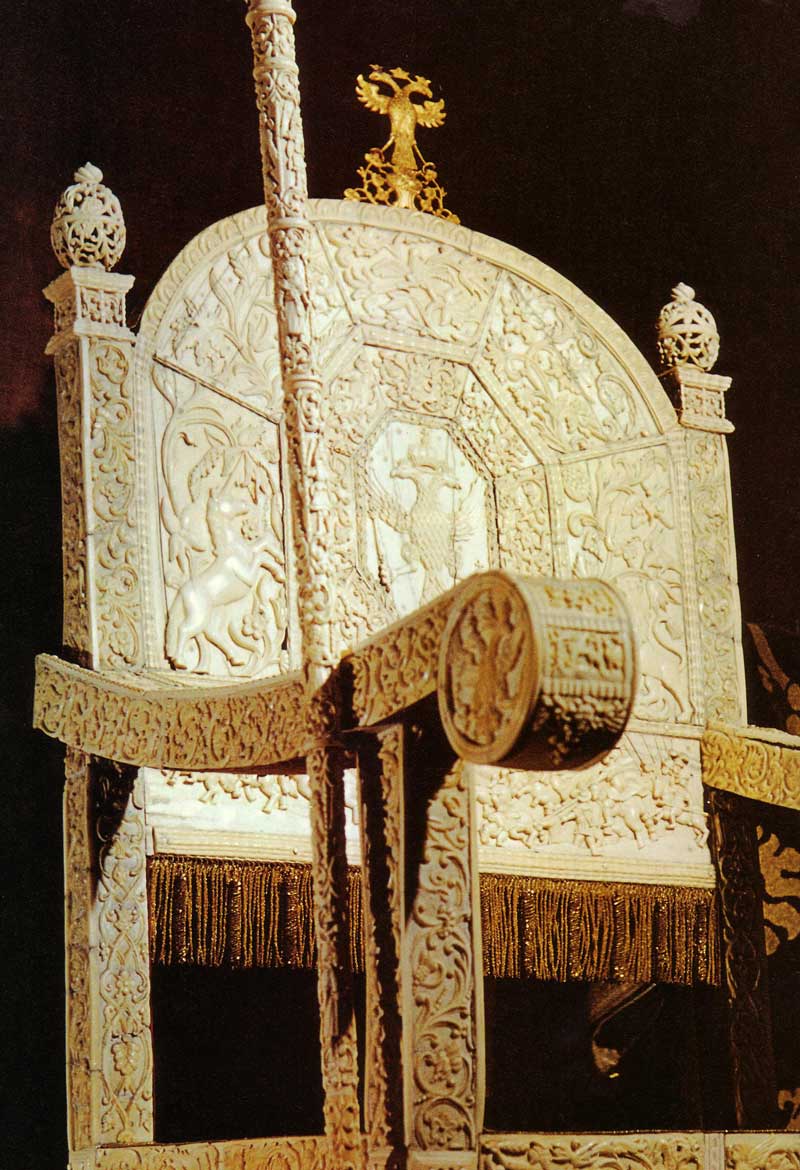 This entry was posted in Suhba and tagged Basmalah, Fir'aun, servanthood, Soloman, Sulaiman. Bookmark the permalink.