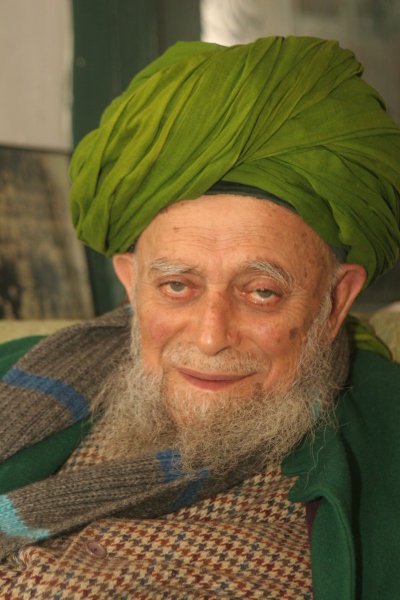 What is meant by Maulana’s statement that ‚Islam is strong, but the Muslims are weak‘? 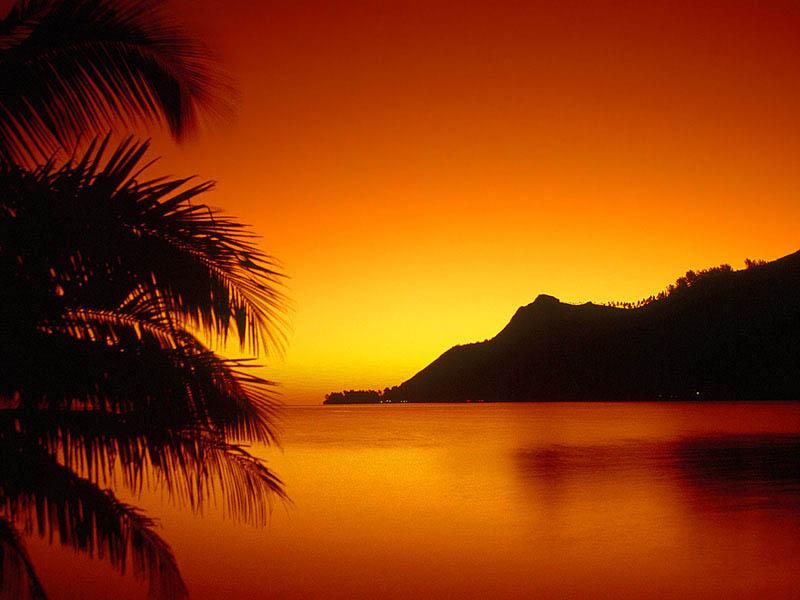 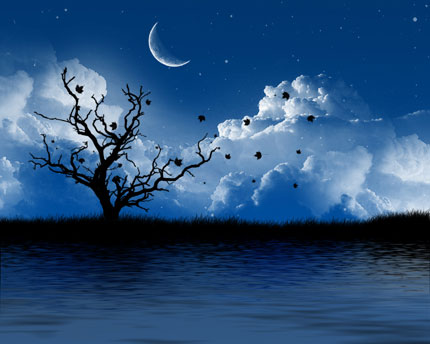 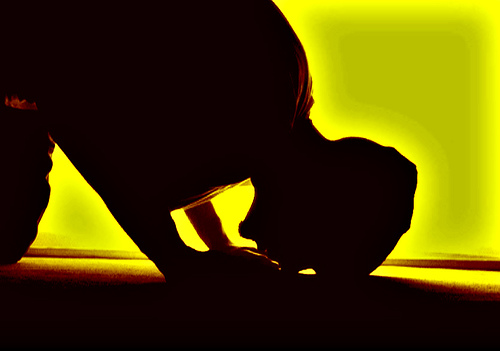